The G21 is kinda an elaboration on our G14 parallel-passive eq – the parallel topology enables multi-band control without running into the traditional problems in multi-banding (i.e. the problem in phase at recombining)

Use carefully – this is in no way a fire-and-forget gadget: Multiple types of interacting nonlinearities are at large, even a few in macroscopic time-domain because of components heating and temperature coefficients. Changing something in one band will sure as hell result in something else showing up somewhere else. Feels organic in that.

Classic problem is that multi-banding gives inadequate results because of filter phase shift messing up recombining. We deal with this by NOT band-splitting, but in stead dealing with all frequencies in parallel fashion, only opening frequency-selective channels into the clipping circuitry. Byproduct of this is that spike/peak phase is altered first, only to be real-clipped if pushing the phase won’t get the total signal below threshold. Kinda like an audio file hair-remover (work title of the G21 was “The AudioShaver”)

As we all know, clipping generates harmonics – there’s simply no way around that. But what you do with those harmonics will make a lot of difference. The beauty is here, that as the clipping is done at the remote end of a frequency selective channel, the clipping byproducts (harmonics, at frequencies multiple times the clipped) have a hard time getting back out and into the audio, because they are now no more in the right frequency range..

And other than the three bands of clipping, we have an overall clipper that can be set for linear (white), pink -3dB/oct or red -5dB/oct emphasis – enabling gradually lower “threshold” at higher frequencies.

Then there’s a fine-trim for listening back in-level when comparing your work, and two selectable frequencies of 18dB/oct low-cut at the input of the unit – sometimes excessive low-frequency material triggers the G21 in unwanted ways, low-cutting can help those situations.

In essence, we want complete control and predictability in the clipping process – and we want to preserve signal integrity as far as possible. In passive domain, we are more or less restricted to what could be described as ‘first order’ non-linearities – we do not convolute clipping on top of clipping (i.e. distortion on the distortion products) like it would most often happen in an active circuit under feedback control. It’s hard enough to navigate the nonlinear processes already – we do not want to add unnecessarily to the mess.

G21 is as standard available as all mains voltages – it’s entirely passive, and does not even have a power connector (!)
It’s really not easily explained – See reviews and user comments below. 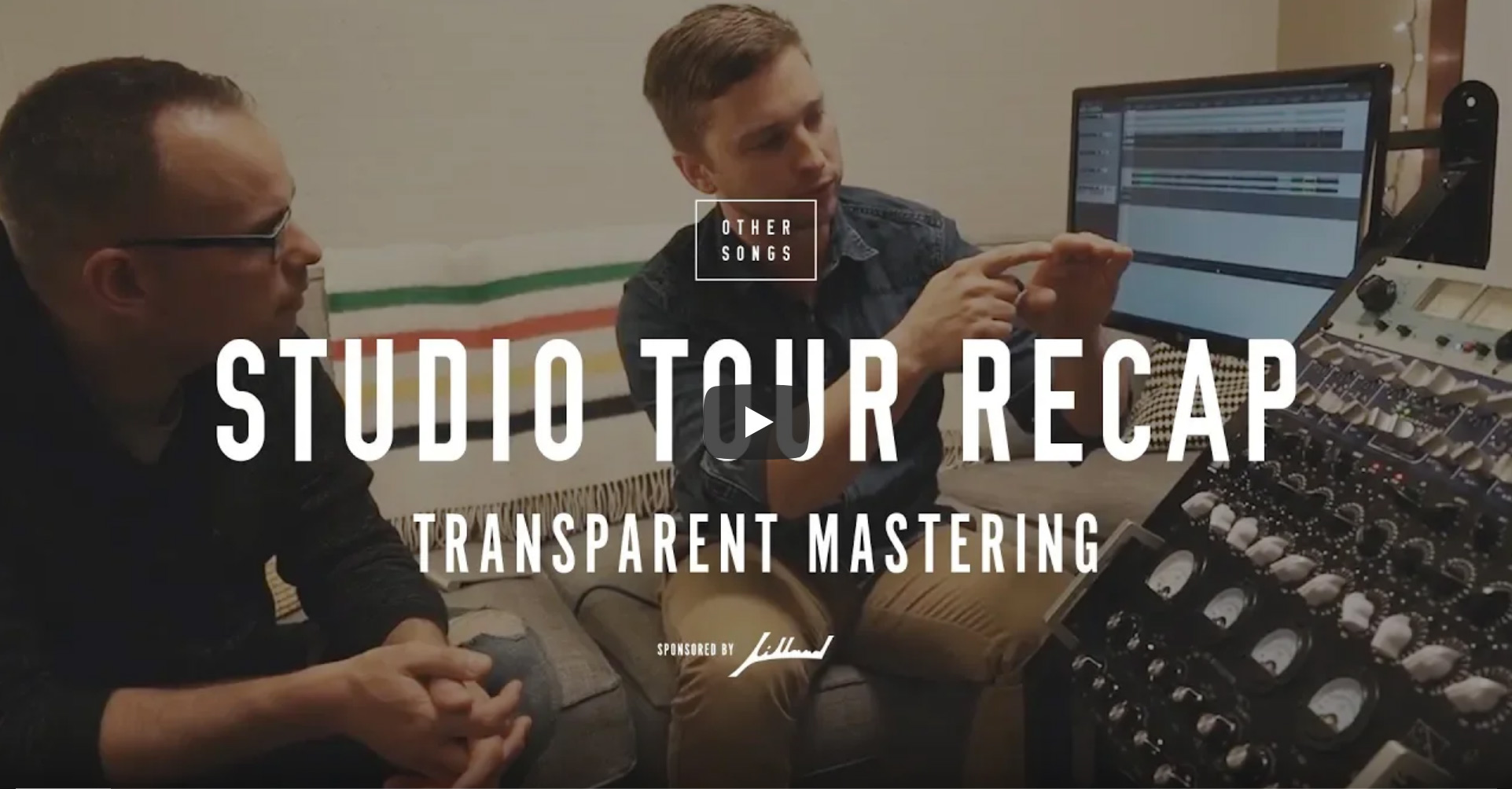 An example of a song that by accident got varying amounts of G21 on EVERY single track AND the mix is Marybell Katastrophy – “The Boy Looked At Johnny” Yes, it’s kinda rough, an express project – NME gave them 24hours total for arranging, recording, mixing and mastering the song.